Nepal (officially the Federal Democratic Republic of Nepal), is a landlocked sovereign state located in South Asia. With an area of 147,181 square kilometers (56,827 sq. mi) and a population of approximately 30 million. It is located in the Himalayas and bordered to the north by the People's Republic of China, and to the south, east, and west by the Republic of India. Specifically, the Indian states of Uttarakhand Uttar Pradesh, Bihar, West Bengal, and Sikkim border Nepal, while across the Himalayas lies the Tibetan Autonomous Region. Kathmandu is the nation's capital and largest metropolis.

Nepal has a rich geography. The mountainous north has eight of the world's ten highest mountains, including Mount Everest, called Sagarmatha in Nepali, the highest mountain in the earth. It contains more than 240 peaks over 20,000 ft. (6,096 m) above sea level. The fertile and humid south is heavily urbanized.

Hinduism is practiced by about 81% of Nepalese - making it the country with the highest percentage of Hindu followers. Buddhism, though a minority faith in the country, is linked historically with Nepal. Muslim, Kirat and Christianity are some other minor religions of Nepal.

Agriculture is the major occupation of Nepal and it has accounted for 36.1%, services comprise 48.5%, and industry 15.4% of Nepal's GDP in 2012. Agriculture employs 76% of the workforce, services 18% and manufacturing/craft-based industry 6%.Agricultural produce – mostly grown in the Terai region bordering India – includes tea, rice, corn, wheat, sugarcane, root crops, milk, and water buffalo meat. 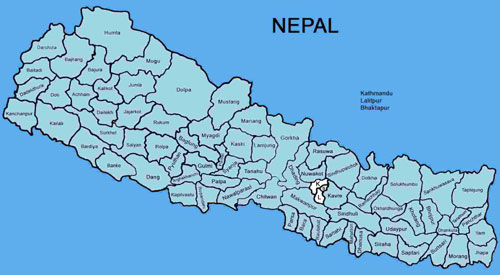 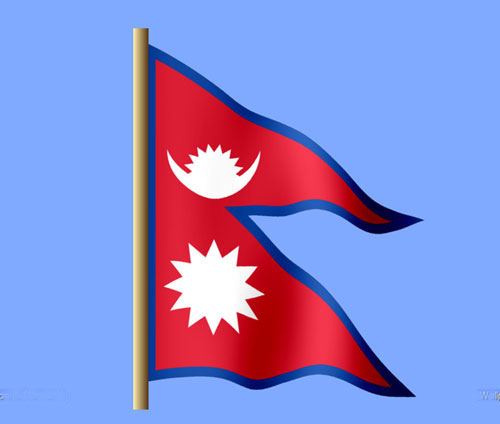 Mountain Everest in Nepal, Top in The world. 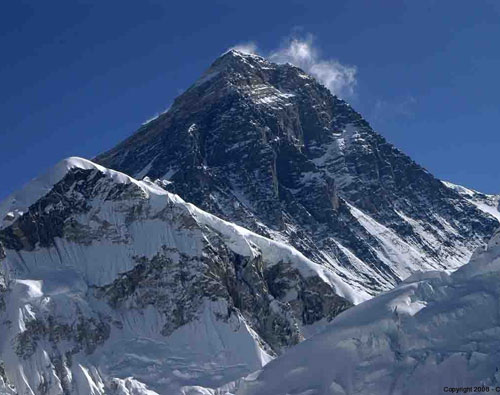